COST EFFECTIVE SOLUTIONS FOR ALL YOUR THEATRE AUDIO NEEDS

The EC4 electret condenser capsule is sealed from moisture, making failures due to sweat or water getting into the microphone almost impossible. 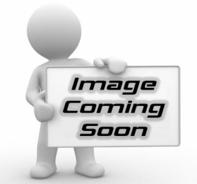 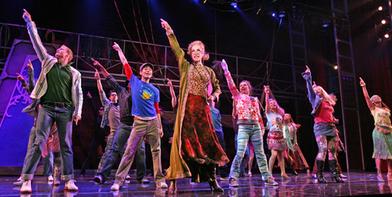 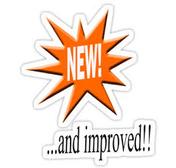 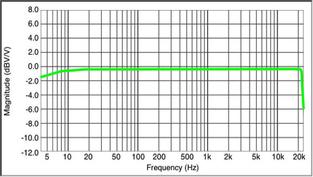 ​Models for Almost every Wireless System 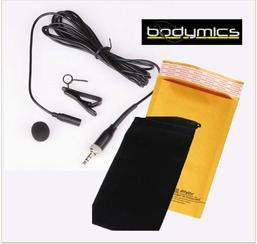 Fitted with our EC4 "compact" 1/4" outside diameter omnidirectional capsule, these BL4 series lavaliers are undeniably among the best value professional lavaliers currently on the market.

The EC4 electret condenser capsule produces a great natural sounding microphone.  With a nice flat frequency response from 20Hz to 20kHz the KL6 lavalier is a breeze to equalize to any room.

FORMERLY the Broadway BL4, now the Keira KL6 lavalier is based on the Sennheiser ME2 lavalier.  It is not a clone, but rather a sound-alike-look-alike microphone that we have manufactured in China.

We have kept the price down. At less than $60.00 for most connector/wiring configurations it represents unbelievable value for money. That's about 25% of the cost of it's inspiration, yet in real world situations - on a theatrical stage - anyone would be hard pressed to hear any difference between them.

The KL6 is covered by our 12 month replacement warranty policy

The above connectors fit most of the wireless microphone brands - though they don't necessarily wire them the same as each other.  We can supply the connector and wiring you need.